Yesterday was the final day of this entire trip, and we spent most of it walking the great city of London.

We started off with a tube journey, however, arriving at Tower Hill to visit London Tower. I have been there several times, but I always find some new corner to explore. It was my mom’s first time, and I was determined that she see this iconic landmark.

I’ve taken many photos of this place in the past (including MANY doors), so this time I concentrated more on just exploring, rather than recording. But here are a few of the photos we took (including a couple of door details) . . . 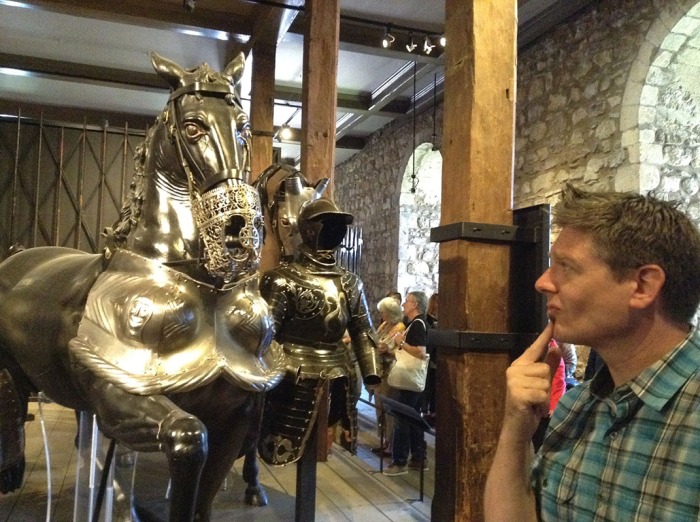 After the Tower, we had lunch and met up with a daughter of our friends back in Vancouver. She’s been living in England for almost two years. Coincidently enough, she was living in York when we were in the northern part of England last year and so we got to see her then and now she’s moved to London. So I’m not sure if she’s following us or if we’re following her.

Together we crossed Tower Bridge and walked along the south bank to the Globe Theatre. Marcie and I had been inside before, so this stop was really just a chance for the girls to visit the gift shop! 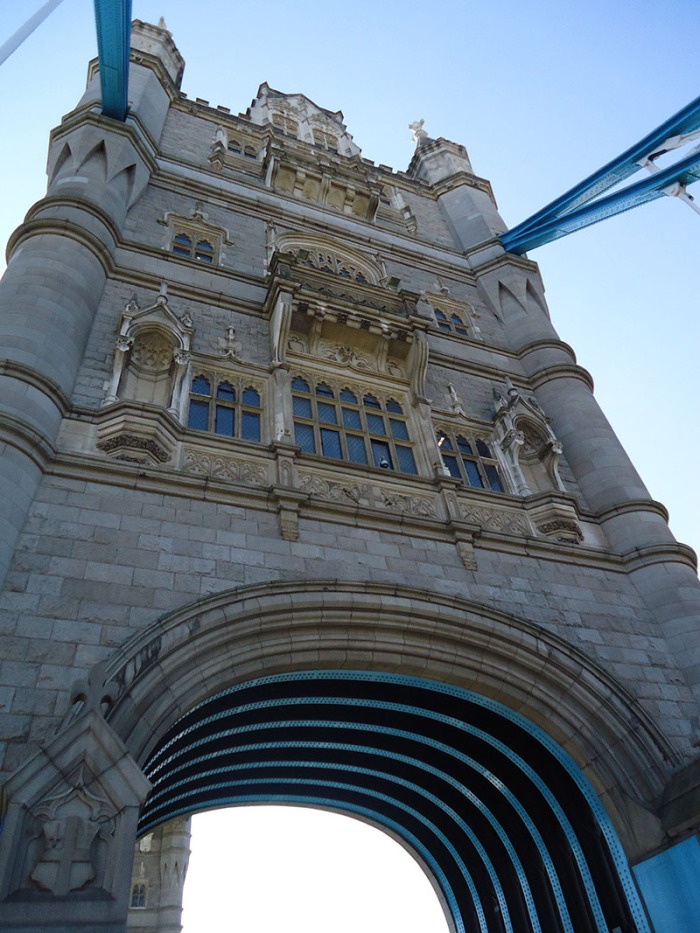 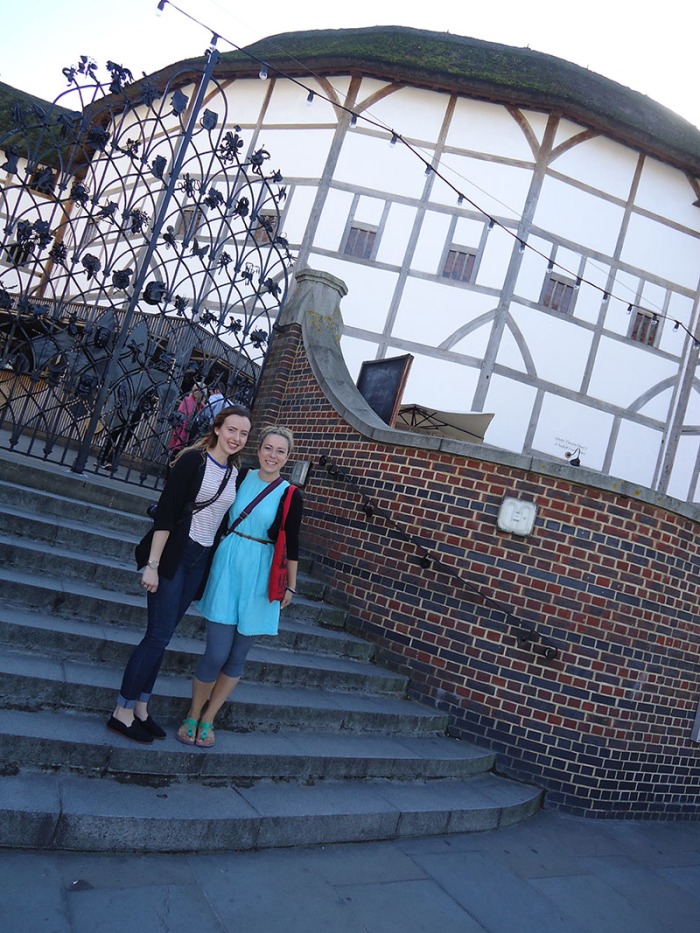 We continued on our way, across Millenium Bridge to St. Paul’s and then just kept on walking to our hotel, just as rush hour began to percolate. It seemed like every pub on every corner was teeming with patrons, so many of them that they were spilling onto the streets. It was quite boisterous. I think we must have walked 10 kilometers all over the city yesterday.

Well, that was our trip! It was a simplified last day, and we are all feeling pretty beat. I would say that this “inspircation” was a lot more inspiration then vacation, but I’m feeling creatively energized and ready to head into a busy fall. Exciting projects await!