In past workshops, I’ve done plenty of projects where kids design, sketch, and imagine the costumes the characters in their stories might wear. In some cases, I’ve even brought in fabric swatches for them to help imagine the process.

For the artist-in-residence/art therapy program  I’m doing for at a local centre for teens, I decided to take it up a notch. So we’ve spent our time building character survival kits, but most of the students have finished them and are now working on a new project: to costume a character using a mannequin head.

This is my first time trying out this project (as was the case with the character kids), and I can’t even begin to express how much the students love it. They seem very invested in these characters and I am really enjoying helping them whittle, drill, paint, and sculpt their way through this project.

First, here are two of the recently completed character kits: 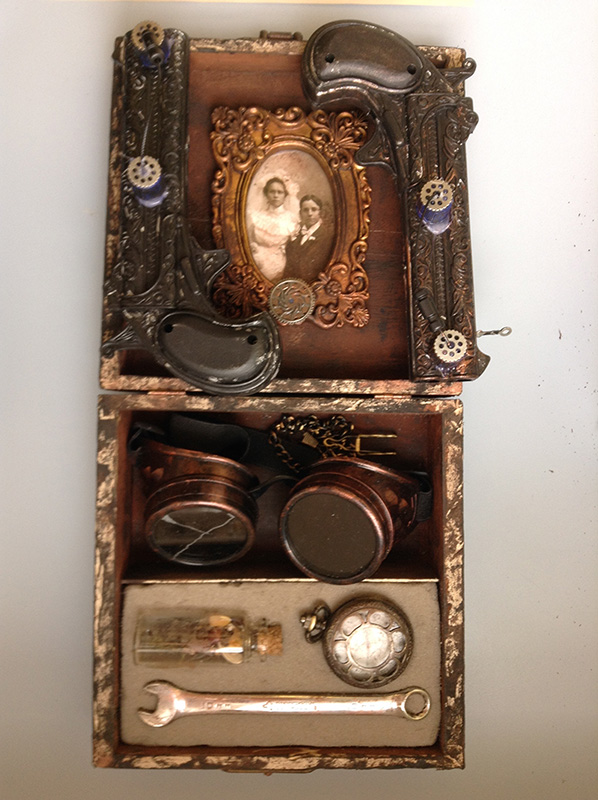 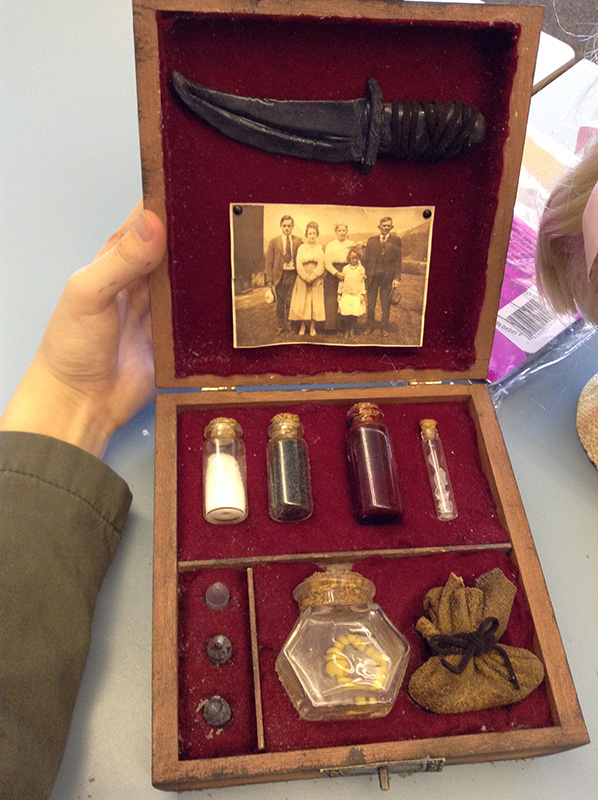 Next are the mannequin heads. Many of these are in progress. Don’t blame me for how terrifying some of them are . . . these kids seem to all love The Walking Dead and everything zombie. Though, at the same time, they have spent their hours with me arguing over which is the best Disney movie. (Apparently, Atlantis is highly under rated and should be given a higher place in the echelon of animated films. Or, so they tell me.)

In any case, here are some of the character heads . . . 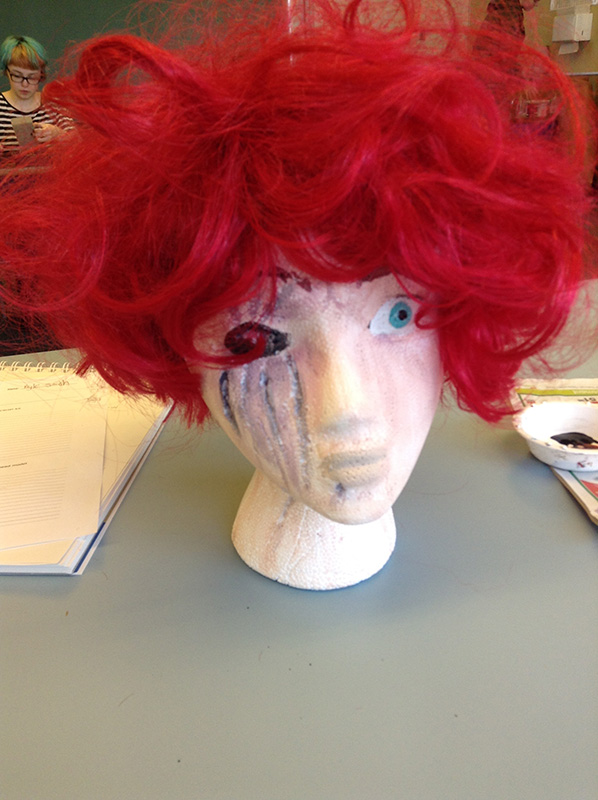 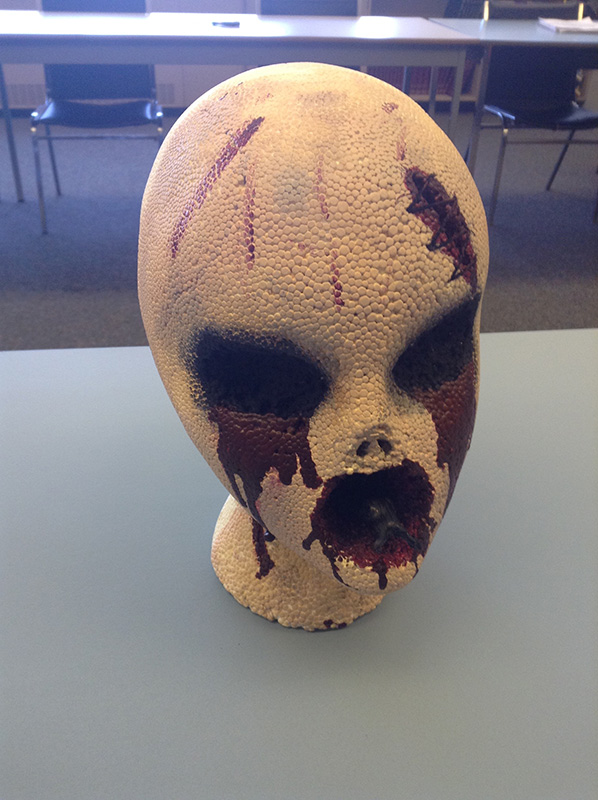 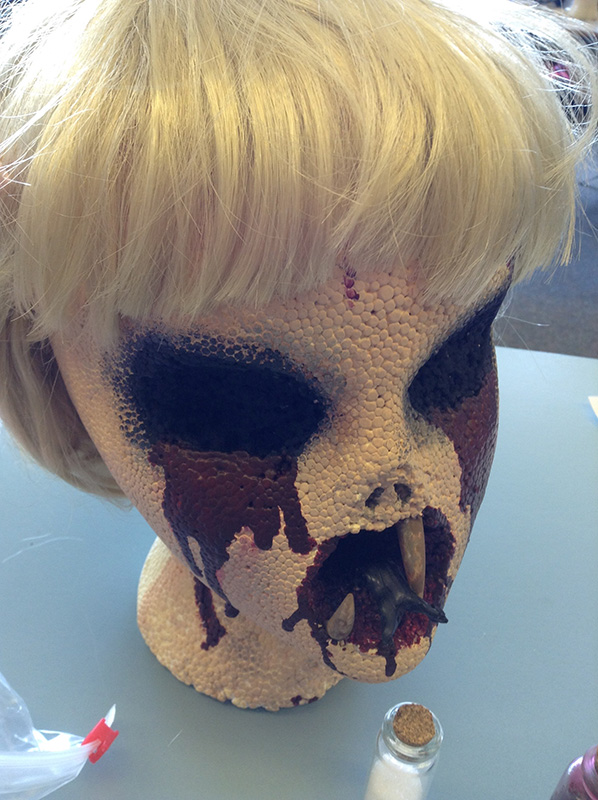 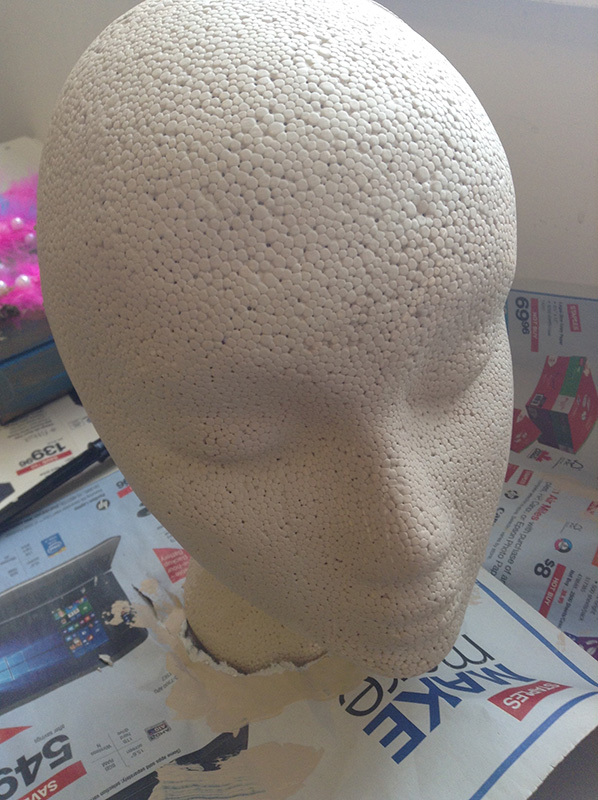 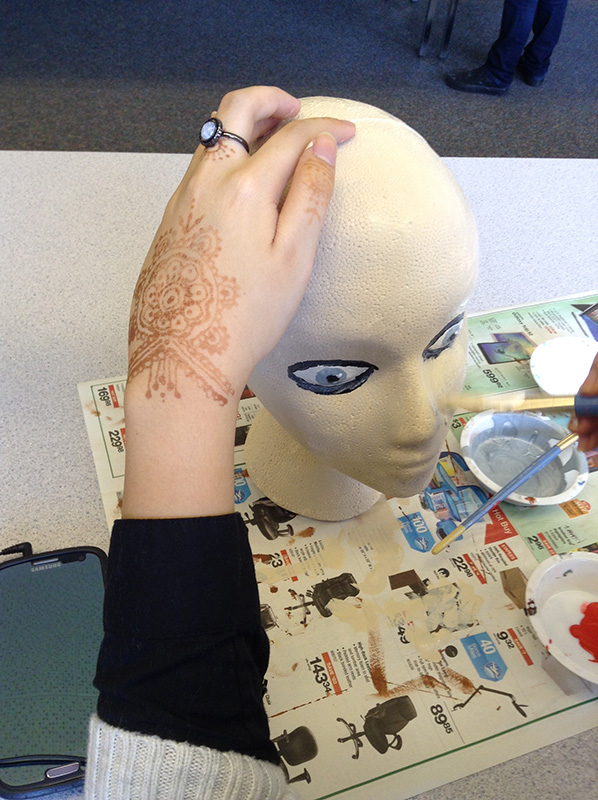 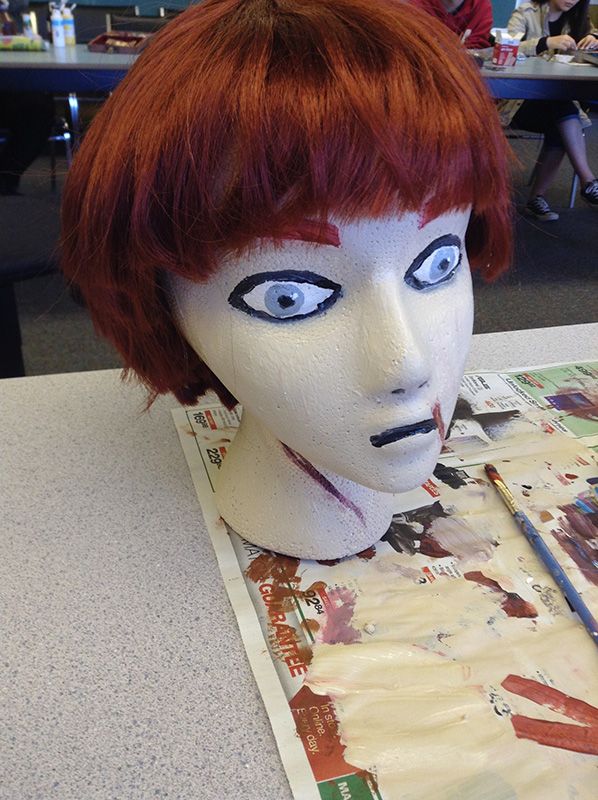 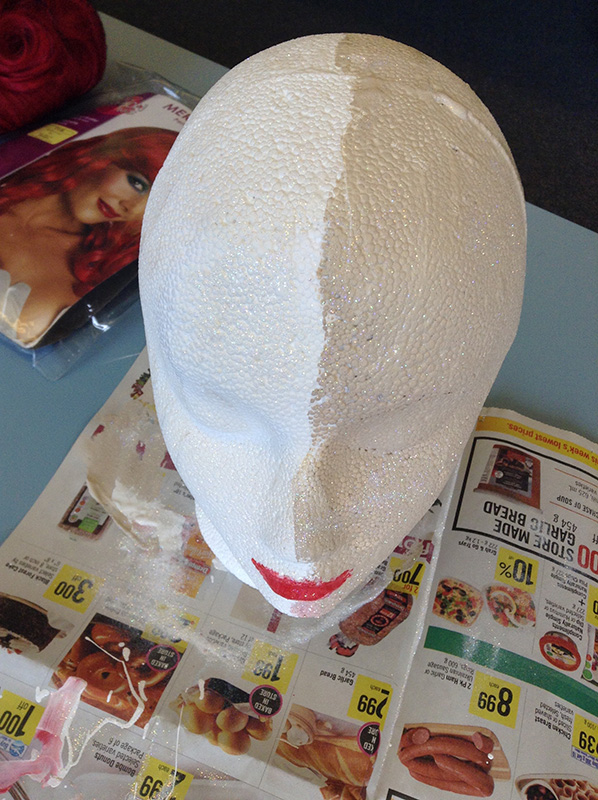 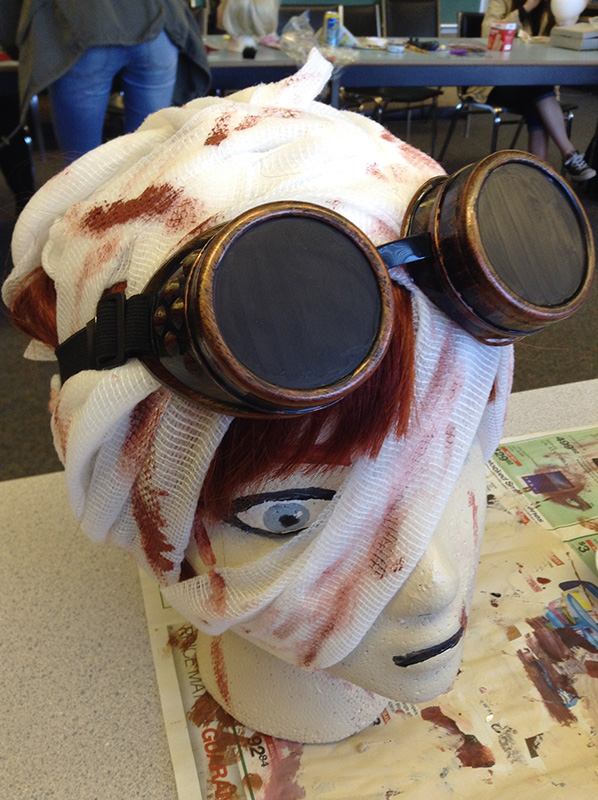