I don’t get involved in politics on this blog—this is usually the place where I talk about daydreaming.

But right now Marcie and I find ourselves ensnared in a devastating situation, and it’s time to tell our story.

We are one of five Canadian families that have been stranded  in Japan with the children we are in the process of adopting.

Because the department of Immigration, Refugees and Citizenship Canada (IRCC) decided to delay issuance of permanent residence visas to us while they engage in a lengthy investigation that has no defined end date.

Why are they investigating?

Short answer: we’re not sure.

Long answer: we learned on June 15 that what prompted the investigation into Japanese adoptions came from a US State Department notice, which outlines new requirements for the US with regard to inter country adoptions.

To date, the IRCC has not provided us, or any of the four other families, or our legal counsel, with any other documents or legal opinions that undermine the process we have taken.

On the contrary, we have provided numerous legal opinions based on Canadian, BC, and Japanese law, which support the rigorous process we have followed. In fact, we have followed the same process that has been in place for ten years. The adoptions are in accordance with BC’s adoption laws and each family received a letter of approval from the British Columbia Adoption Branch before we travelled to Japan.

We have also met all of the federal requirements in order to be issued the visa. The federal government has stopped issuing the visas, without advance notice to our families, who relied on an approved process.

Simply put, we traveled to Japan with love in our hearts, to give homes to five children. Each of us came to the adoption journey from a different starting point, but we have all arrived at the same destination, not only geographically, but emotionally.

Between the period of late April and mid-May, our five families travelled to Tokyo, Japan, and took care and custody of our children within one day of arriving.

We have done all of these things in Tokyo, Japan. It is a beautiful city in a wonderful, welcoming country. But it is not our home. We want to spend Canada Day with our children in Canada. 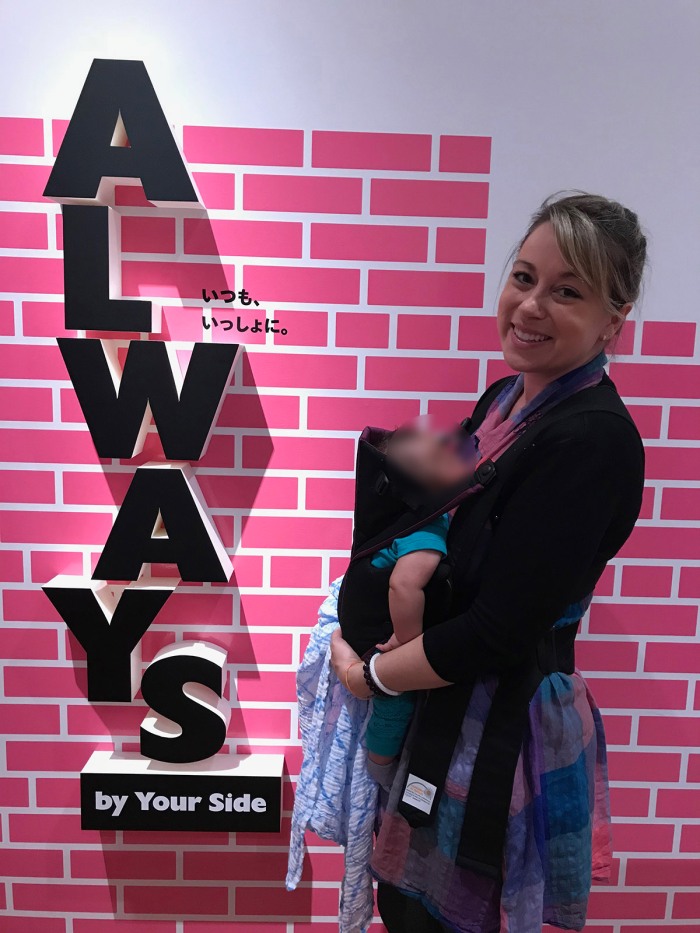 The pressure grows with each day, financially, emotionally, physically, and relationally. Worst of all, there is no end in sight. The IRCC seems content to watch us bleed out, providing us with no timeline for resolution. In their own words, our children are merely “prospective”—it’s as if, from their point of view, as if our babies don’t really exist.

We appreciate everyone’s support during this difficult time. If you want to help us and the four other Canadian families, you can contact the Minister of Immigration, Refugees and Citizenship Canada with the information that appears below.

Ahmed Hussen
Minister of Immigration, Refugees and Citizenship Canada
House of Commons
Ottawa, ON  K1A 0A6

You can use the text below, but please feel free to personalize and customize it, especially to add your own opinions on the matter or if you want to specifically reference us.

Subject Line: Outraged to learn that 5 Canadian families have been stranded in Japan after the IRCC suspends visa issuance in reference to US policy

To the Honourable Ahmed D. Hussen,

I am writing as a concerned Canadian citizen, outraged and alarmed to learn that five Canadian families have been stranded in Tokyo, Japan, while bureaucrats in your department have delayed issuance of permanent residence visas to the babies they are in the process of adopting because of a decision to take authority from the US Department of State website.

Why is the Canadian government looking to the United States for guidance on our own immigration laws and policies? This alarming decision has trapped five Canadian families in a foreign country, casting them into ongoing uncertainty AFTER they have received custody of their children.

I understand that the families have done everything in accordance with Canadian, British Columbia, and Japanese laws. They undertook this journey in good faith and conscience, following a prescribed system that has been in place for 10 years and for dozens of adoptions from Japan into Canada. They completed a rigorous program with a registered BC adoption agency and did not circumvent any system, regulation, or process. Each of the families received a letter of approval from the British Columbia Adoption Branch for their specific child to come to BC before they left for Japan. The only missing piece is their permanent residence visa for their child.

Without the visas, the five families are forced to remain in Tokyo, one of the most expensive cities in the world, being drained financially and emotionally—and there is no end in sight.

These families have spent the last several weeks nurturing and bonding with the babies who would have otherwise ended up in state care. It seems cruel and callous to prevent them from coming home. What should be a joyous time of sharing a new addition to the family with friends and relatives has been inverted into a crisis situation.

There are children involved in this situation—babies all under the age of four months—and yet they are being treated as mere pieces of paper. Case files. The treatment of these five Canadian families—and their babies—seems counter to every value purported to be so important to the Canadian government.

This process had not been in the best interest of the children and I urge you to issue the visas and bring them home.

Your name and address

Lee Edward Fodi I’m a children’s author, illustrator, and specialized arts educator—or, as I like to think of myself, a daydreaming expert. I'm the author of the Kendra Kandlestar series, The Books of Zoone, and Spell Sweeper. During my free time, I'm a traveler, adventurer, and maker of dragon eggs. I live in Vancouver with my wife and son.
Published June 19, 2018June 19, 2018