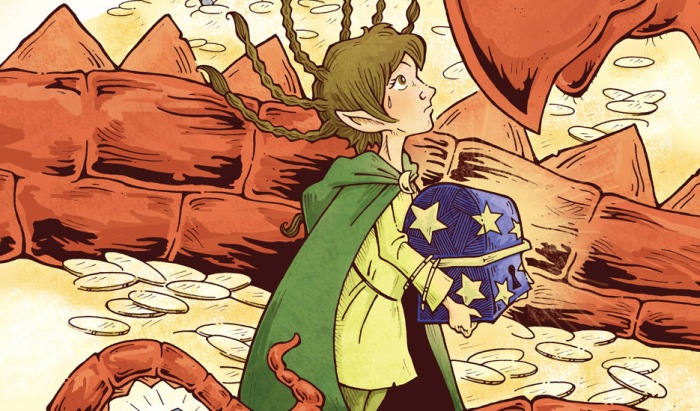 Had a fun day at Mulgrave School today, working with the Grade 2 classes on a fun writing project to do with personal perspective and point of view.

I started by reading a scene from my book The Box of Whispers, in which Kendra faces off against Rumor the Red Dragon and they have an argument of ownership about the box.

I designed a brainstorming sheet in which the students planned to write a story about a thief sneaking into a lair to steal a dragon’s egg. The idea is that they will write in the first person, and choose a specific perspective—either the dragon or the thief.

As it turned out, most students decided to write from the dragon’s perspective, but we still ended up with enough thieves to create an interesting classroom dynamic.

We then brainstormed some reasons why the thief needed to steal the egg. Was it for pure greed? Was the thief forced to steal it because if he (or she) didn’t the thief (or the thief’s family) would be punished?

We also had fun brainstorming aspects of the characters that made them dangerous in a confrontation between the two sides. The dragons, of course, had different abilities, such as poison or ice breath, or different features to do with their claws, fangs, and scales.  As for the thieves, I took swords and guns OFF the table, forcing the students to brainstorm more creative and magical items, such as camouflage or invisibility cloaks and other special “tools of the trade.” 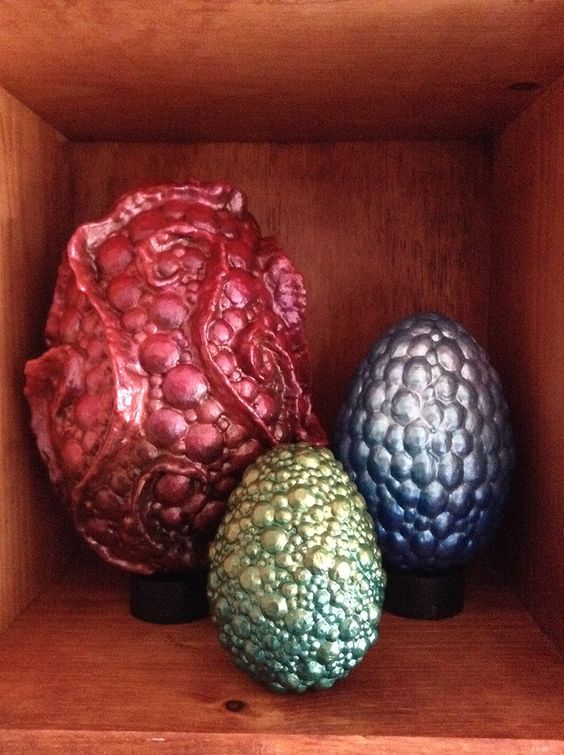 The students will now set to work on their stories. When they share them, they will be able to hear similar stories, but from different perspectives, provoking (hopefully) some good conversations about point of view and perspective.