A couple of weeks ago, I posted sketches of characters that I’ve been working on for the BC Library Association’s 2016 summer reading club material. I’ve been working hard to fine-tune those characters, so thought I’d post some of the updated designs.

There has been some back and forth here, as the team and I tried to narrow down our crew members who will embark on an adventure via a sort of “portal passport.” We finally decided to go with the crew of a flying squirrel (as a pilot), a polar bear (as an engineer), and a travel bug (as a navigator).

Here’s my initial drawings of the final crew . . . 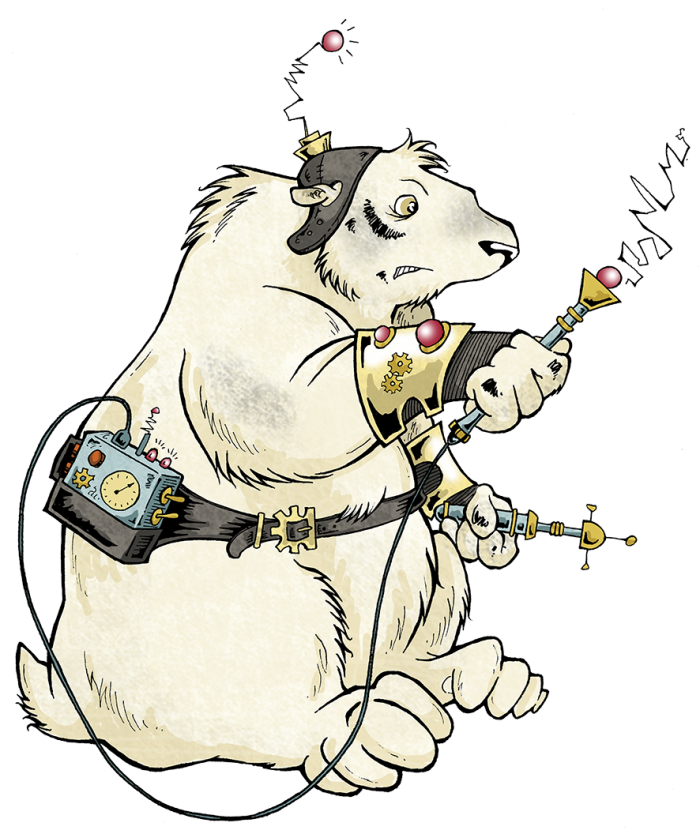 The library team was quite happy with this cast, but did ask for some changes. For the squirrel, they wanted to emphasize that she’s a girl, so I smoothed out her mouth, accentuated her eyelashes and offered some different color combinations for her attire.  Here she is, in blue, green, and purple: 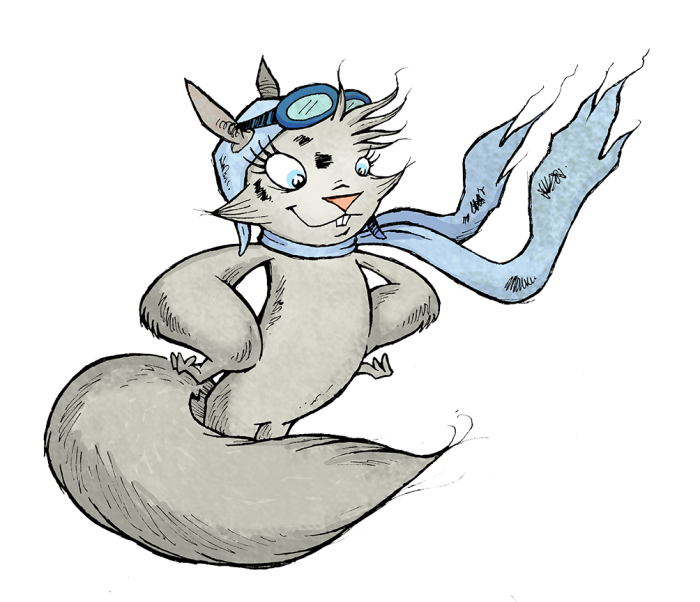 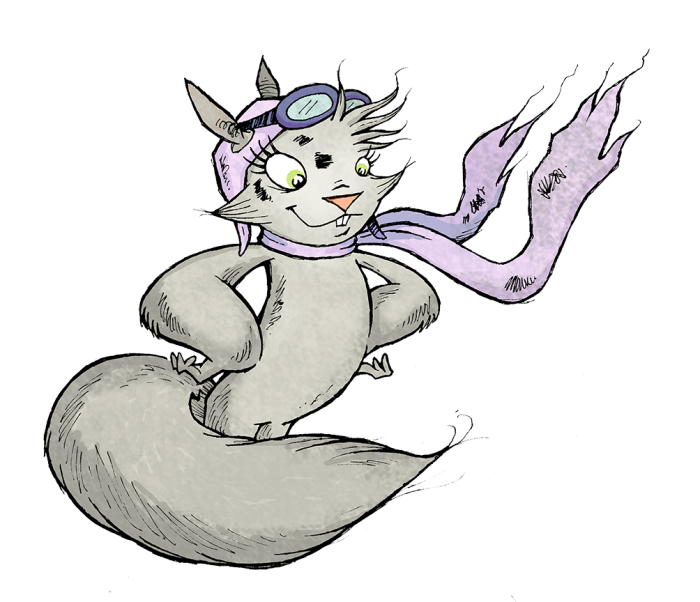 The team also wanted me to explore some brighter colors for the bug’s clothing, so I produced a few options, even playing with the color of his skin, too.

They were pretty happy with the polar bear engineer, so I didn’t make any changes to his coloring or design.

I also offered an initial design of what the portal passport could look like. In our imaginations, this is a sort of steampunk book that takes our crew members on an imaginative journey. The actual name of the campaign is “book a trip”!

One thought on “Designing characters for the BC Library’s Summer Reading Club ~ Round 3 (and 4!)”