Last night was the twentieth anniversary part of the Children’s Writer’s and Illustrators of BC (CWILL BC) and we did it up right with a costume gala that raised money for the BC Children’s Hospital foundation. As part of the executive committee of CWILL, I put quite a bit of elbow grease into this event, so I was happy to see so many people turn out to celebrate, and to support a great cause. It’s not often that you get so many talented children’s authors, illustrators, and performers in one place—the result was quite the spectacle.

Here’s just a smattering of photos from the evening . . .

Marcie and I went as two characters from Kendra Kandlestar and the Crack in Kazah. This is me as Leemus Longbraids (with his sidekick, Prospero) and Marcie as Gayla Griffinskitch, in full Jamboreen regalia. 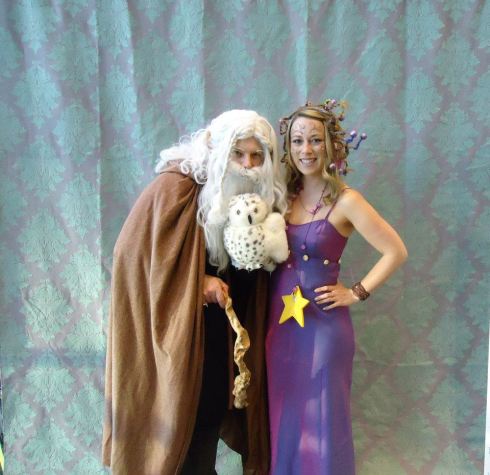 Here’s a close up of my ears.

This is the Big Bad Wolf and Little Red Riding Hood (he deservedly won the best costume prize).

Picture book author Dan Bar-el did it up right as Ali Baba.

Jacqueline Pearce dressed as Emily Carr’s older sister—a character from one of her own books, Emily’s Dream.

There were a few Paper Bag Princesses; this incarnation is the one created by children’s author Vi Hughes. 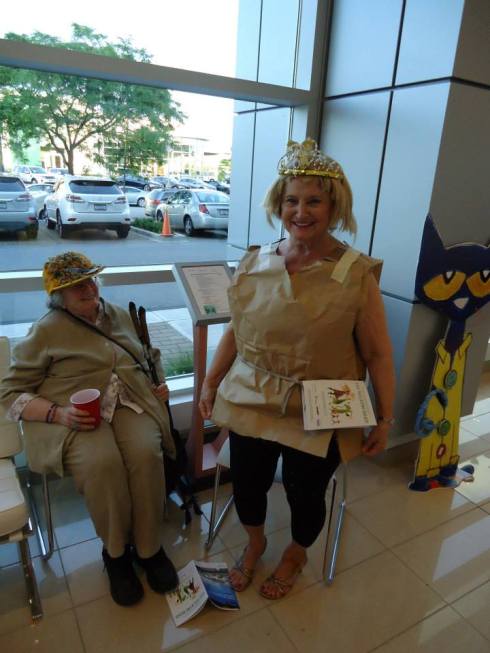 When world’s collide; Gayla and Leemus are joined by Indiana Jones. 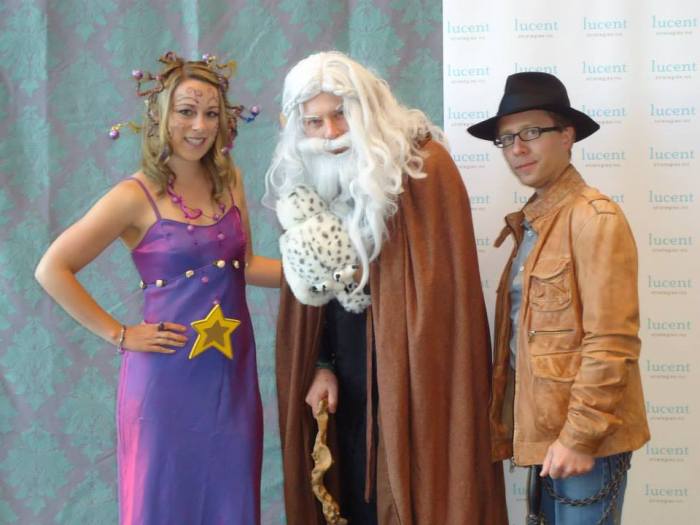 And then by the dragon from Dan Bar-el’s book Not Your Typical Dragon (though that’s author and performer Lori Sherritt Fleming in the costume). 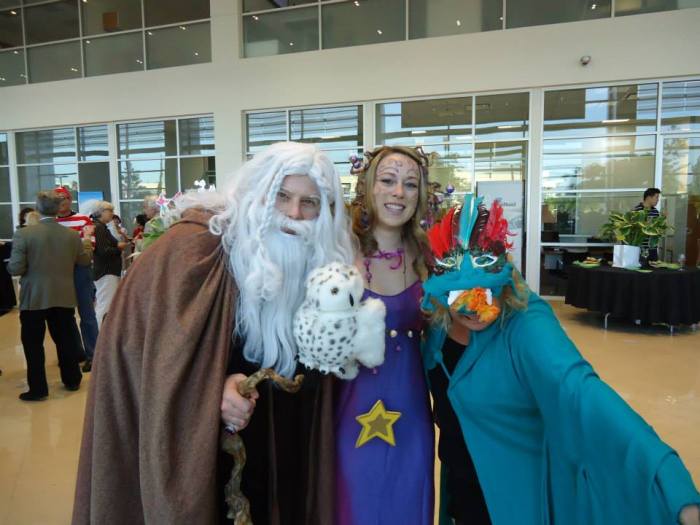 This is another prize-winning costume: Mary Poppins, as worn by author Pam Withers. 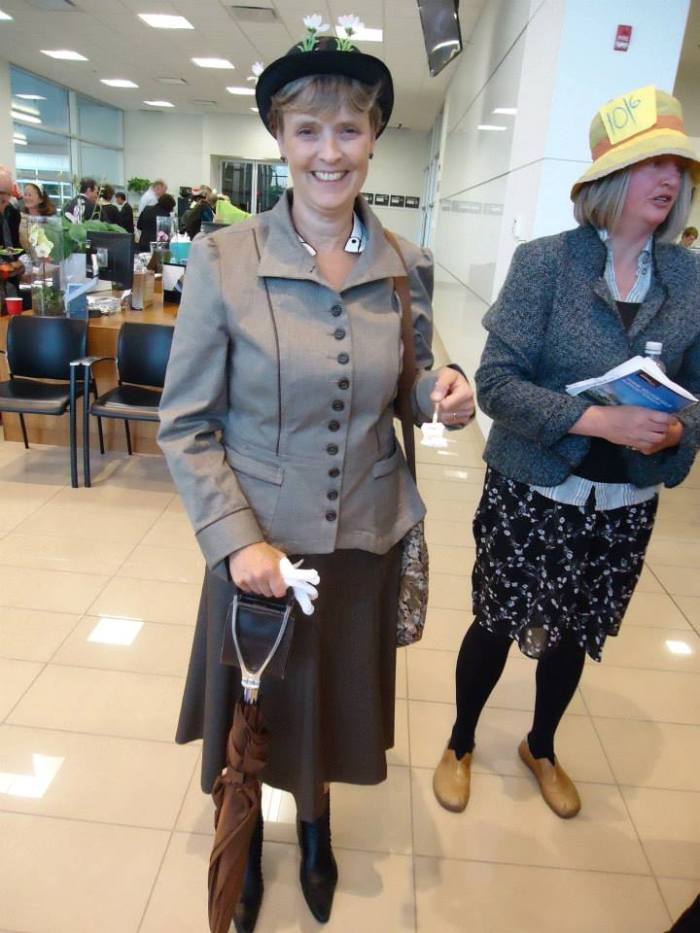 Sirius Black was rocking it as a drummer in the band.

Even Waldo was there (though we had trouble finding him most of the night.) 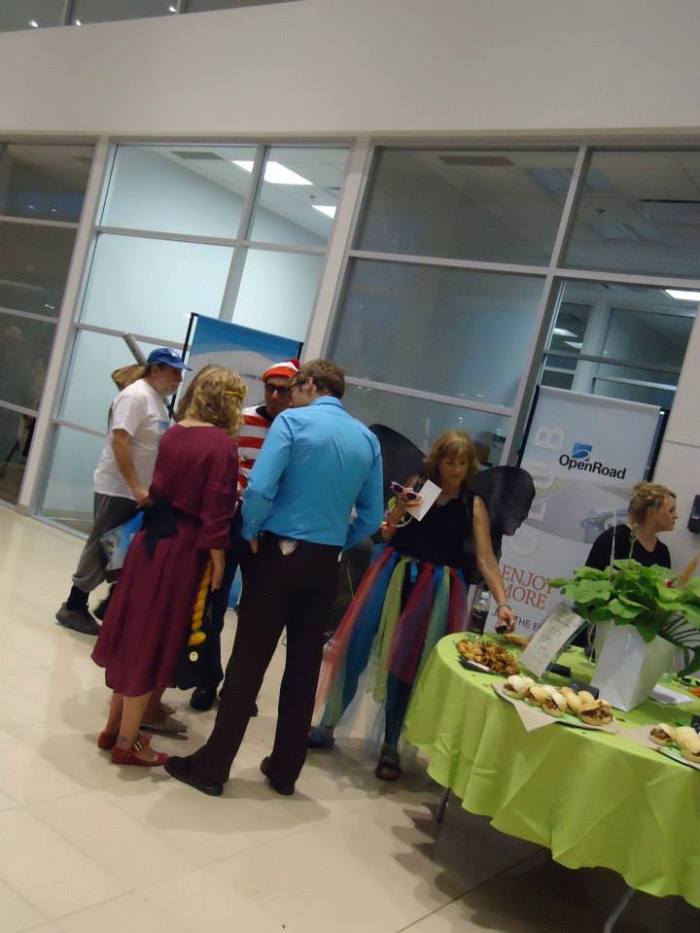